Well, this new blogger is completely retarded, but somehow i've managed to get through it all.

So! A few weeks ago i shuffled off the bonds of student-hood and traded them in for the bonds of real-life.
I graduated.
In a few months i'm going to start a six-month apprenticeship at Disney Feature in the story department, so i'm totally excited about that. (don't let the lack of exclaimation marks detract from the implied levels of excitement)

In the meantime i'm chillaxin' hardcore in dull, sunny Valencia and tryin' to draw whenever i can.
Here's some sketchbooky stuff (kinda old-ish stuff, from my senior portfolio, but it's not like i actually updated this blog at all this year, so... who's gonna know? *grin*) 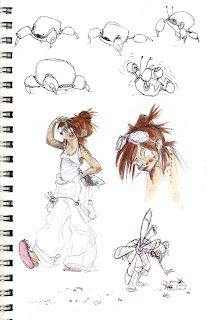 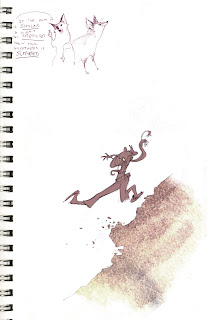 And a comission i did for my mom (two summers at pixar, four student films and a BFA, and my mom is STILL the only person who'll give me comissions). Happy early Dia de los Muertos, everybody! 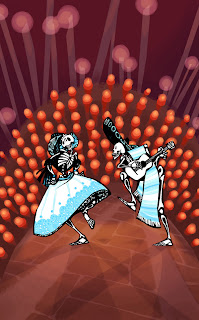 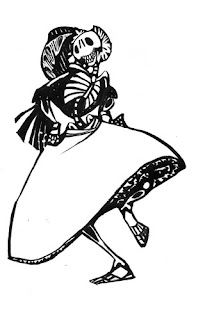 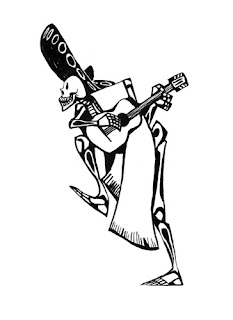 More to come! i'm aiming for daily blog posts this summer. After so much downtime, if there's anyone stil checking this out, you've gotta hold me to it.
Posted by lissa at 11:57 AM 4 comments: